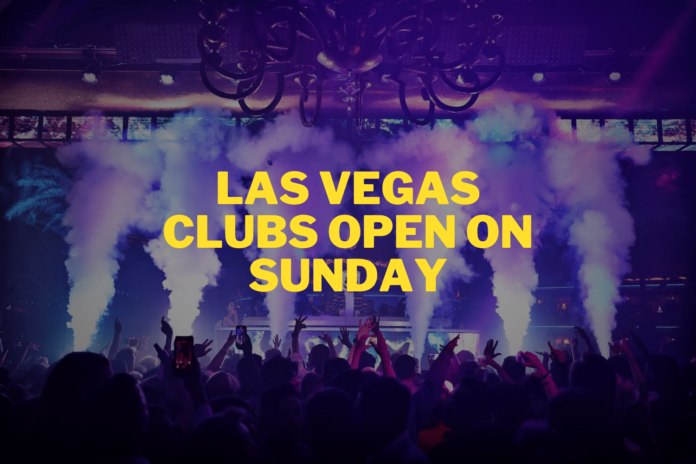 As the weekend comes to an end, so do the clubs. Las Vegas clubs open on Sunday nights brings you a variety of excellent nightlife options, ranging from hip hop to house/EDM. And during the summer you get a different type of party at two of these clubs, everybody’s favorite, nights swim.

You may be tired and ready to go home, but for the true partygoer, some of the best parties can be enjoyed on a Sunday in Las Vegas. 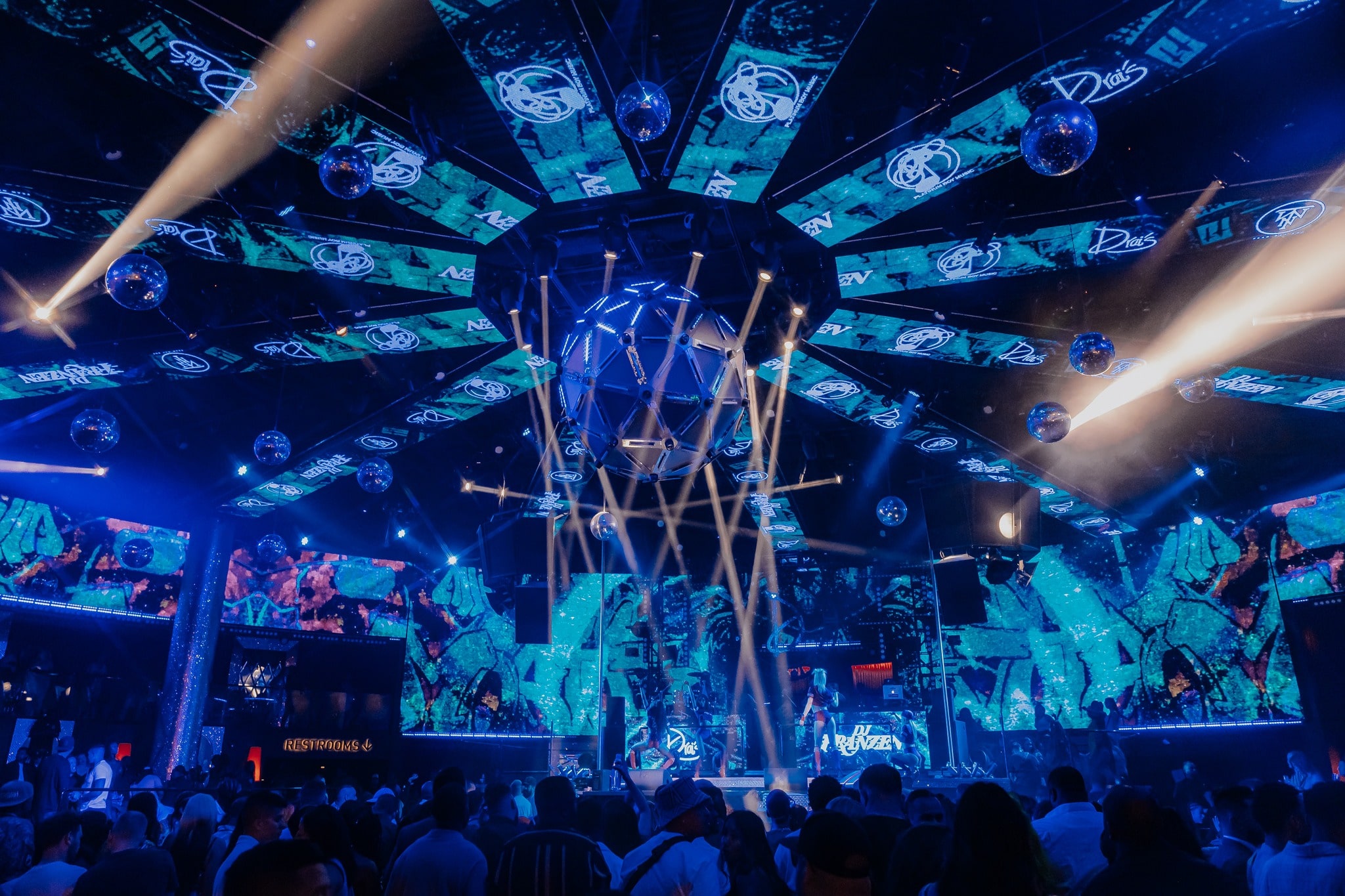 The ultimate hip hop club, Drai’s is open every Sunday in Las Vegas, bringing you some of the best hip hop DJs and performers. Drai’s on Sunday is the place to be. Especially if you happen to be around on the first Sunday of each month, you can catch their “House Party” event. Jump on our free guest list or contact a Drai’s VIP host to make your table reservation before they sell out. 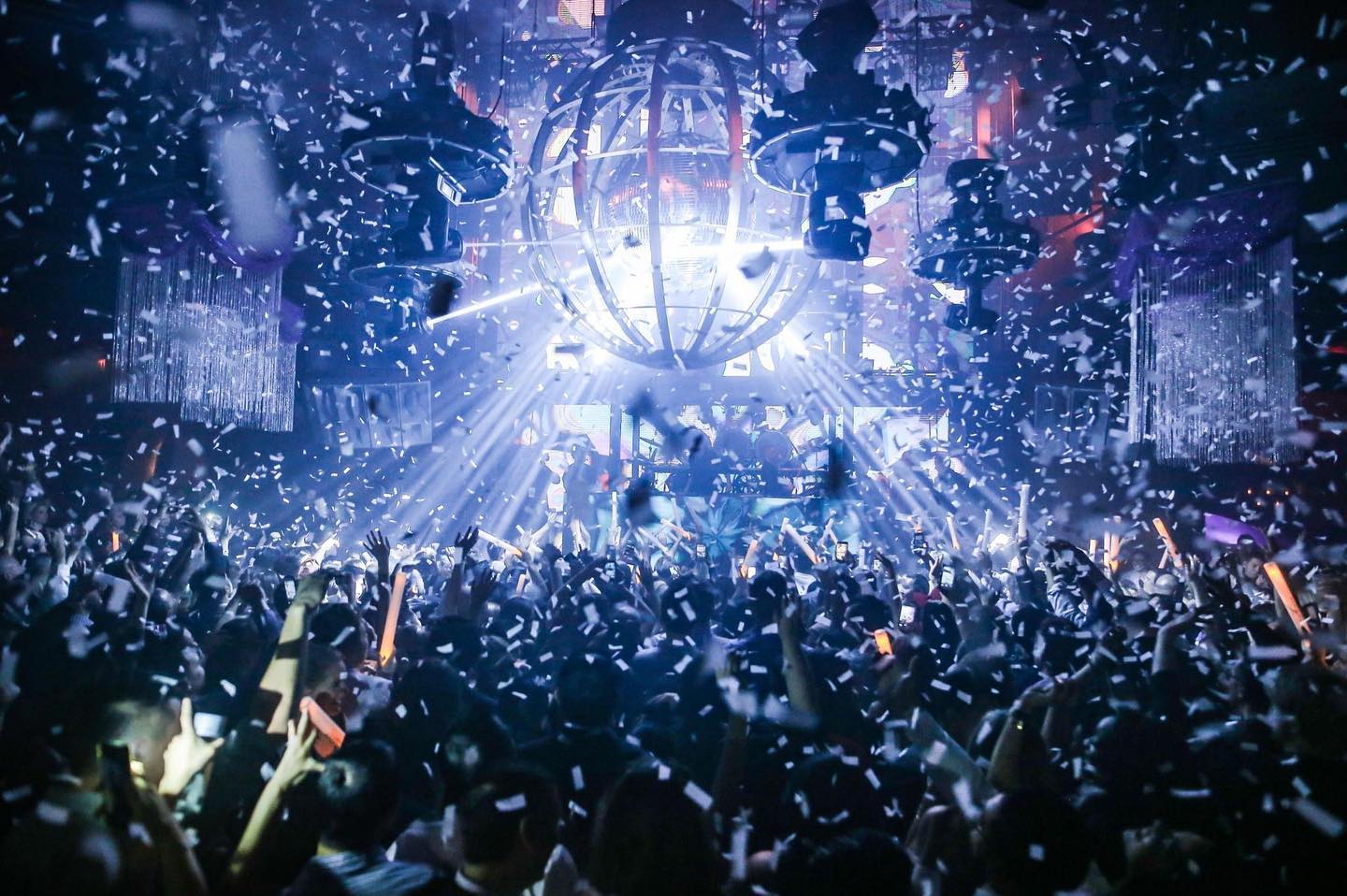 Next on the list for Las Vegas clubs open on Sunday is Marquee. Sundays during the summer at Marquee are called “Drenched After Dark,” which is their night swim party. And during the off season, they throw a party called “Night Circus.” Marquee is a staple in Las Vegas, and definitely worth checking out on Sundays if you happen to still be around. You can always join our free guest list or contact a VIP host to make a bottle service reservation. 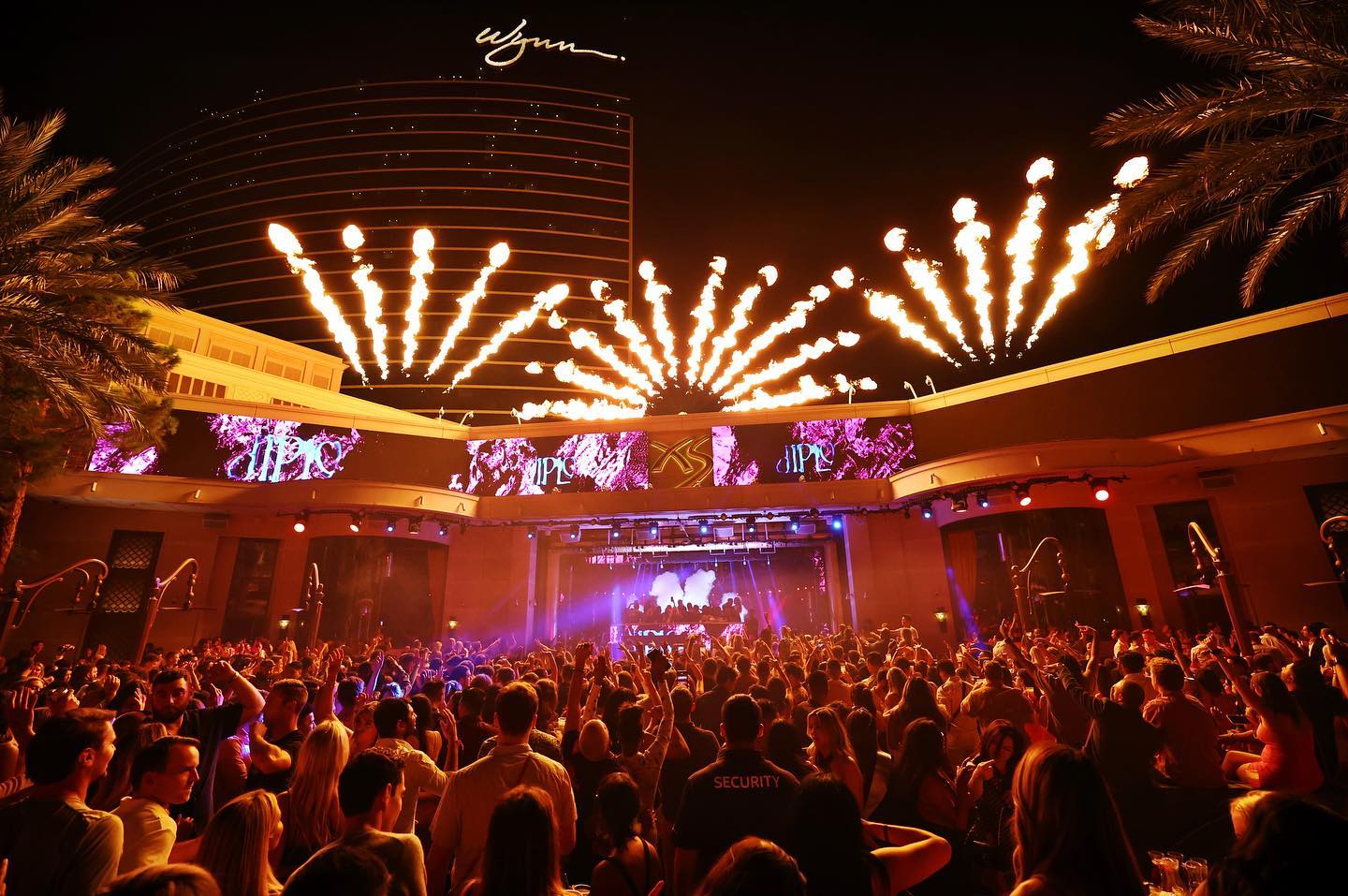 Last up on the list for Las Vegas clubs open on Sunday, is XS Nightclub. And during the summer they hold the most popular night swim event called, “XS Nightswim.” You can catch performances by Kygo, Chainsmokers, Diplo and more. XS is also open during the cooler months as a standard nightclub. If you want to join this party, get on the guest list or make you table reservation in advance as Sundays at XS are the place to be.

Make sure to check out our event calendar for all the best events on Sundays.