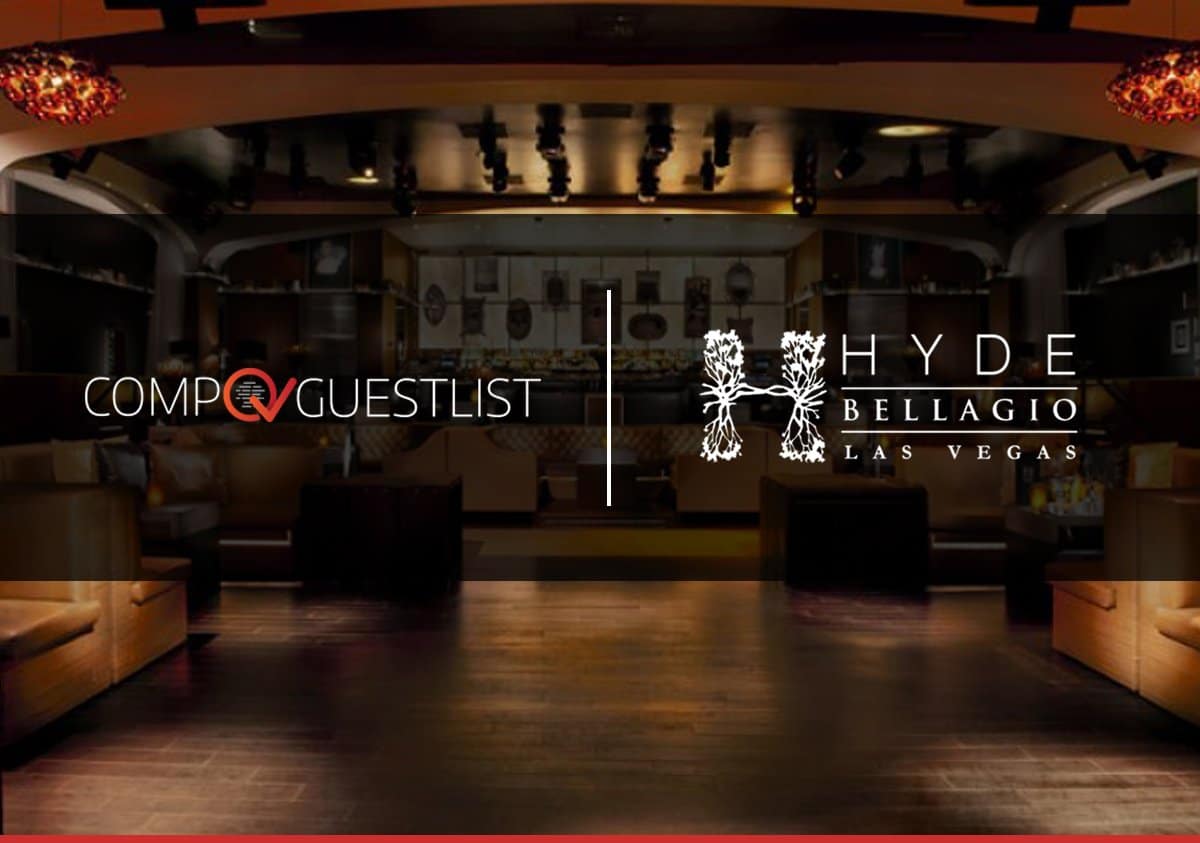 “Very awesome!! We got to Hyde on Tuesday night and they let us right in with
drink coupons that we used. It was a great night!! We had a blast, there was
lots of security, the bartender was very nice, the DJ was playing great
music and the people there were a mix so it was a sweet night!! Thank you!!”

What Is The Cover Charge At Hyde Nightclub:

If visiting Hyde Nightclub Nightclub as general admission, men will pay $30 and women pay $20 for entry, while having to wait for 20-30 minutes to enter. For holidays and special events such as 4Th Of July, Memorial Day, Labor Day and New Years Eve, entry is higher, the wait is longer and you will need to purchase tickets.

Want a simple tip to stay within dress code at Hyde Nightclub? Just dress like you’re going out! It’s as easy as that. You’re partying at a great club in a fashionable hotel, with other people who made sure to look like they tried. That doesn’t mean you should be intimidated by their dress code – don’t be, but just remember: dress like you’re going out. For more information, read our complete Las Vegas nightclub dress code guide.

How To Get To Hyde Nightclub: