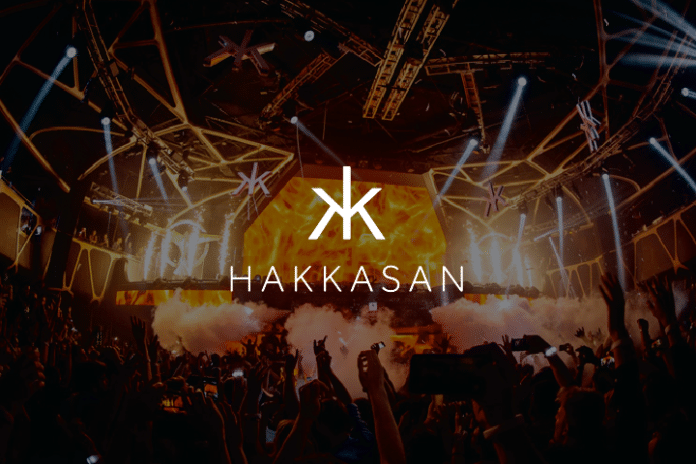 *Updated rules will be sent out via email they day of your event. We are not liable for individuals who are charged for the guest list as management reserves all rights and can change the guest list rules based on capacity, special events, performances, holiday weekends OR if you arrive after the guest list cut off time.

Yes! After signing up, arrive at Hakkasan Nightclub by 10:30pm, in dress code and be at least 21 years old. Both men and women get to avoid that pesky general admission line. Instead you will be flying through the dedicated guest list line.

What does being on the Hakkasan guest list get me?

Women will get in with no cover charge! Gentlemen will either get in for a reduced cover charge or free if they are a part of a group with an even male / female ratio.

Groups of all men should consider bottle service.

How much does it cost to get into Hakkasan Nightclub with out being on the guest list?

If visiting Hakkasan Nightclub as general admission, men will pay $50 and women pay $30 for entry on non big performance nights, while having to wait for 40-50 minutes to enter. For holidays and special events such as 4Th Of July, Memorial Day, Labor Day and New Years Eve, entry is higher, the wait is longer and you will need to purchase tickets.

What is the Hakkasan Nightclub Dress Code:

So that there isn’t any problem getting into the club once at the rope, gentlemen should make sure to wear a collared shirt and / or sport coat to Hakkasan. Always be mindful of wearing nicer shoes and avoid anything that can be considered sportswear (track jackets, jerseys, sports shoes, hats, etc). Remember, if you are unsure if something will work or not, play it safe. View the official  dress code rules here.

How do I get to Hakkasan Nightclub:

Hakkasan Nightclub is located at MGM Grand, towards the southwest corner of the property, which faces Las Vegas Blvd. Fortunately, since that won’t mean much to you if you’re inside the sprawling casino, you’ll be able to easily follow the signs throughout the hotel. You’ll find it, don’t worry.

How do I get on the Hakkasan guest list?