October might be one of the most incredible months, not only because of the crisp fall weather or Halloween. Omnia Las Vegas is preparing to blow up their venue, and the lineups for October are nothing short of amazing. This particular club is no stranger to hosting some of the world’s most prominent artists, featuring EDM and famous rappers atop their insane stage every week. And while some clubs or pool parties save their top-tiered performers for holiday weekends, Omnia isn’t stingy about providing partygoers with the best of the best, even on a Tuesday.

So what can you expect this October from the heavyweight champion of the Las Vegas Strip? Well, kicking off the beginning of the month is none other than Loud Luxury, the overnight success story that wowed music lovers with their hit single Body which was released back in 2017. The Canadian pair has continued to pump out epic bangers, including Turning Me Up, which features Ali Gatie and Issam Alnajjar. They are current residents at Hakkasan and Jewel as well as Omnia, but they aren’t the only ones to look forward to. October 4 will see none other than Tyga blowing up the mic, kicking off the popular Tuesday lineups the club has become known for. After all, there are no “off” nights in Sin City, and Tuesdays are just as likely to see a world-renowned performer as the weekends. Tyga will be making appearances across many of the Tao Group venues, and his popularity is at no risk of ebbing, having only gained momentum since he came onto the scene in 2008. 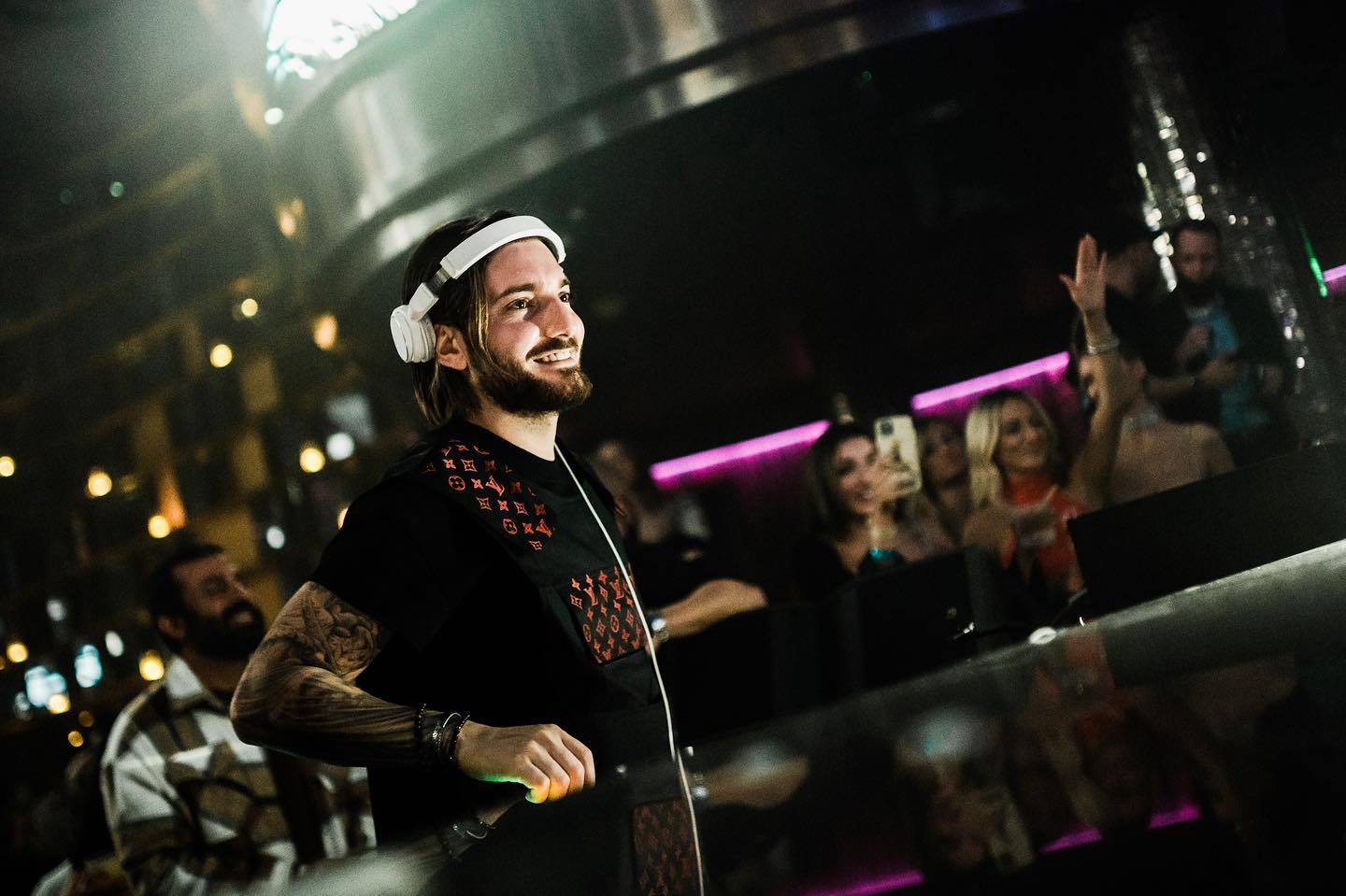 Next up you’ve got Martin Garrix, who will be taking over Omnia not only on October 8 but then again on October 11. Two chances to see the infamous DJ, who skyrocketed into stardom after his Animals solo release back in 2013. Since then, the dutch musician has gained momentum inside the clubs and at massive festivals, including Vegas’ own EDC this past year. While he will hold court for the second week of the month and make another debut the following Saturday, he is bookended by EDM sensations Illenium and Party Favor, both of who are well known in their genre. Illeniums climb to fame might have been a little slower than some of the other artists he now plays alongside, but he is solidly ingrained in the nightlife scene on the strip now. The best part is the fun doesn’t end there. In fact, Omnia is only gearing up for the kind of EDM midmonth, when it will host Steve Aoki on October 21. Aoki is no ordinary DJ, opting to throw delicious confections and spray fans with champagne over simply standing behind the booth. He is popular for his songs, as well as his fearless interactions during shows, where he crowd surfs or rafts across a sea of bodies, much to the crowd’s pleasure. If you’ve ever wanted the quintessential Vegas experience, nothing is as spot on as Steve Aoki’s nights. Omnia will wrap up this epic month with Alesso on October 28, kicking off Halloween weekend with a bang.

And there you have it: an entire calendar month jam-packed with some of the biggest names in EDM and Hip Hop all on one mesmerizing stage. Pre-booking is always encouraged, especially with such a big roster and one of the busiest holidays around the corner. Don’t miss out on your chance to dance along with Martin Garrix’s beats or an opportunity to be caked by Aoki- those are the things the best vacation memories are made of, after all.