Home AFTER THE PARTY: HOW TO CURE THE HANGOVER. 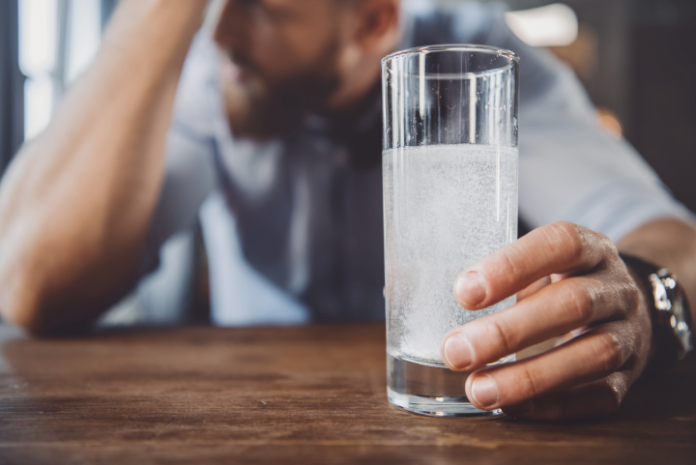 AFTER THE PARTY: HOW TO CURE THE HANGOVER.

We all have had plenty of the days that followed the nights that turned into one big blur of faces, drinks, music, and velvet ropes. Some of us have actually been known to keep bottles of Ibuprofen in our nightstands, cases of Powerade in our trunks, and have developed routines that can transform even the scariest of morning hangovers into a memory almost as distant as half of the things that we had done the night before.

What is the best way to feel better fast? Is it truly possible to push the limits and not feel it the next day? Some believe so.

A few things to ALWAYS keep in mind….

WHAT A HANGOVER ACTUALLY IS…

Hangovers vary from person to person, and can range from a simple early morning headache to an entire day long urge to vomit and feeling of “blah.” All of this is a result of your body going through a state of dehydration, and strangely enough even a little withdrawal from all of the alcohol that was recently in your blood stream. Explaining why sometimes drinking more occasionally makes you feel better – at least temporarily. Physical symptoms of a hangover include fatigue, headache, increased sensitivity to light and sound, weak stomach, nausea, lack of appetite, redness of the eyes, muscle aches, and thirst.

QUICK WAYS TO AVOID THEM…

WHAT TO DO ABOUT IT NOW? 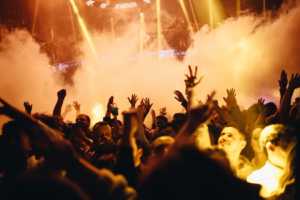 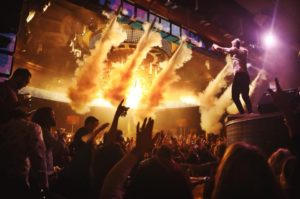