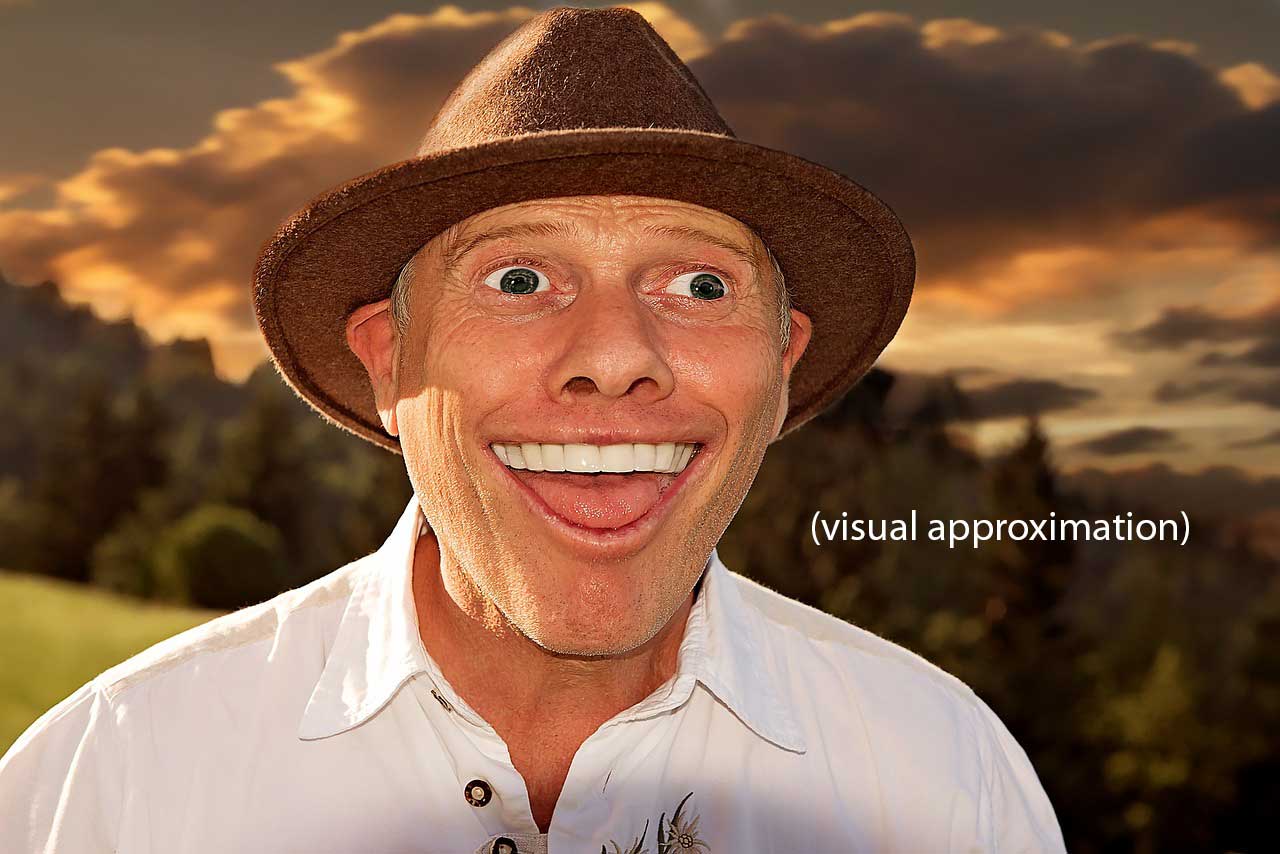 One morning not so long ago — today in fact, a DJ far, far away woke up with starry-eyed ambitions of performing at a nightclub on the Las Vegas Strip. His face on billboards, the limousine from the airport, throngs of people ready to MAAAAKE SOME NOOOISE as he fistpumps his North American stage debut.

He can picture it all as clearly as the morning sunshine. “If only I can find out which Las Vegas clubs need DJs” he tells himself. An excruciating hour and thirty three minutes pass by with no response,  “oyy, they must be negotiating,” he thinks to himself, “I’ve got it. I’ll send them 11 more back-to-back messages and let them know that I only need a $1,200 flight and hotel accommodations to unleash my creative juices on their dancefloor, they’ll book me in no time!” Like many up-and-coming DJs around the world (we get A LOT of these e-mails), Mr. Saidov is somehow under the impression that Las Vegas nightclubs — the highest grossing nightlife market on the planet, are desperate for DJs and that all it takes is an e-mail….to LasVegasNightclubs.com….in order to headline one of the major venues on the Strip.

After all, why spend 6 figures on the likes of Calvin Harris, when you can harness the unrestrained promotional power of this formidable YouTube channel? 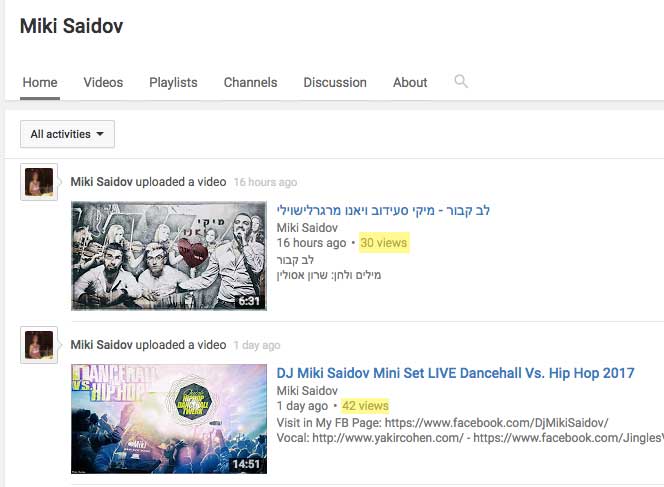 As I login to the LasVegasNightclubs.com Facebook for the day, I’m greeted with Miki’s 18 messages.

Mind you, again, he’s e-mailing a nightlife planning guide to book him in Vegas as a DJ — not what we do at all, but I have a soft spot in my heart for someone who’s trying to get ahead in their career.

I’ll try and throw him a bone on this one, a little veteran advice. What I’m Saying Nicely: Every nightclub’s music director has dozens of DJs — that they already know, who are willing to do anything for a shot, hundreds more trying to get ahold of them, and countless others cold e-mailing their EPKs and SoundCloud links. You’re going to need a bit more than 40 Youtube hits, dude.

You’d think he’d take that advice to heart, maybe ask a couple of relevant questions, and go about his day.

But, of course, these kinds of e-mails never actually end well….

Wait, how does he not know what site to search for his own profession…..nevermind, I’ll stay professional. Let him know about our fancy new calendar!

At this point I’ve already told him he’s e-mailing the wrong website — which should have ended the conversation on it’s own, but also that Las Vegas nightclubs “don’t need DJs.” Maybe i’ll gently suggest he reads what I originally replied with? We all know Avicii didn’t get to where he is by taking “no” for an answer, fortunately DJ Miki Saidov has no shortage of drive, professionalism, and ambition! Now we aren’t usually in the habit of posting conversations from people who e-mail in — that’s uncivilized, but since DJ Fuck Off really wants to break into this market, and a lot of the Las Vegas nightclub music directors, marketing managers, and the local DJ community read LasVegasNightclubs.com — it’s a match made in heaven! We got you Miki!

And if you want to book him, he only requires a flight and a hotel. Though, since he’s kind of a dick, we’d probably stick with a coach ticket and smoking room at the Circus Circus. -JC