We love catching an interview with an artist just before they hit that meteoric rise to global super stardom. It’s like being an early adopter for something cool before everyone else is talking about it. Brazilian DJ and Producer, Alok Petrillo (“ALOK”), is exactly one of those kinds of interviews.
To be clear, ALOK is already successful. He’s a well-known artist in South America, is a regular headliner at EDM festivals, collectively has over 100 Million views on his Youtube videos, and his hit song “Hear Me Now” is just brushing past 66 Million plays on Spotify. It’s just that not too many people in the US know about him….yet.
I have a feeling that’s about to change. He recently was booked to perform alongside Steve Aoki at MGM Grand’s Hakkasan nightclub and, in perfect timing for this interview, had a new track appear on Spotify’s “New Music Friday” list that reaches an obscene amount of listeners in the US market (as an aside: ALOK’s spotify station is currently my new favorite thing).

LasVegasNightclubs.com: How long ago did you begin DJing? And what, or whom, was the catalyst which brought you into the art form?

ALOK: I started DJing when I was 11 years old. Both of my parents are DJs and Producers and that played a major influence on me and the way I was introduced to the electronic music scene. Being part of the festival which they organize also became of predominant influence on me. One thing lead to another and nowadays I could not see myself in any other universe.

JC: What are some of the key moments in your career that have elevated you to where you are today?

ALOK: Without a doubt, seeing my work being recognized in all 4 parts of the world made me more dedicated and driven to keep it happening. It’s unreal to go out there and come to terms with the fact that my music is finding a spot in people’s ears, heart and playlists.

JC: Your Brazilian following is very impressive, how do you feel that will translate into the States?

ALOK: I believe that the U.S crowd won’t be sold until they actually listen and connect through the music. It’s the most predominant part of the process of conquering followers. 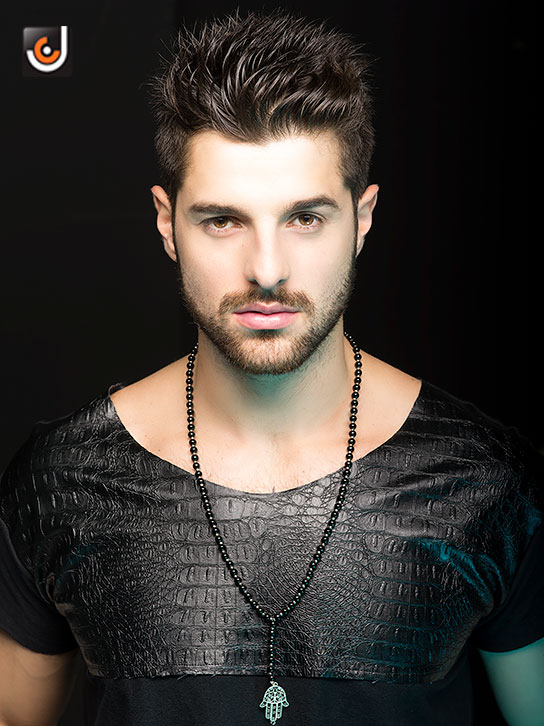 JC: How are you preparing for your upcoming set at Hakkasan with Steve Aoki?

It’s going to be something different to what I do. It’s important to be versatile and Steve is a very unpredictable character. It’s impossible to plan something square when you’re next to Steve Aoki.

JC: What can partygoers expect during your performance?

ALOK: Heavy baselines, lots of ”chunkiness” and of course all the energy that I can give them!

JC: What is next for ALOK?

ALOK: Im currently working in a few collaborations with many renowned and talented artists and singers. All I can say at the moment is keep tuned and I promise I will not disappoint 😉

JC: Can you give us your thoughts on where EDM is going in the next 3 years?

ALOK: Electronic music scene is made of cycles. It’s hard to predict where the styles are going to be in a few years. I believe that EDM will change over the next years as all the other styles. The transformation is necessary in order to keep things interesting.

JC: What are three things no one knows about ALOK?

Visiting a Las Vegas nightclub? Use our FREE direct host contacts and guest list access to get in your favorite nightclubs, pool parties, and gentlemen’s clubs.