Insomniac has made the big announcement about EDC Las Vegas 2016, which is also the 20th Anniversary of the festival.  EDC Las Vegas will run from June 17th – 19th.  Tickets will go on sale Monday, September 21st at 12pm PT.

For more details, go to http://lasvegas.electricdaisycarnival.com

And Don’f forget to book your hotel room in advance to get the best deal!  Click here for more details! 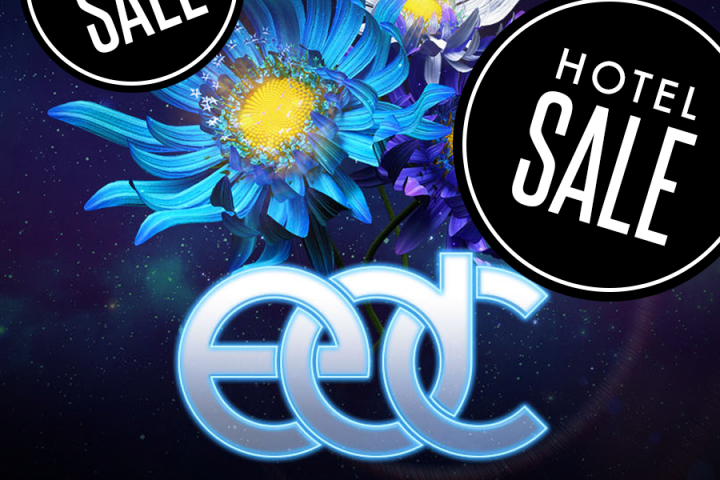