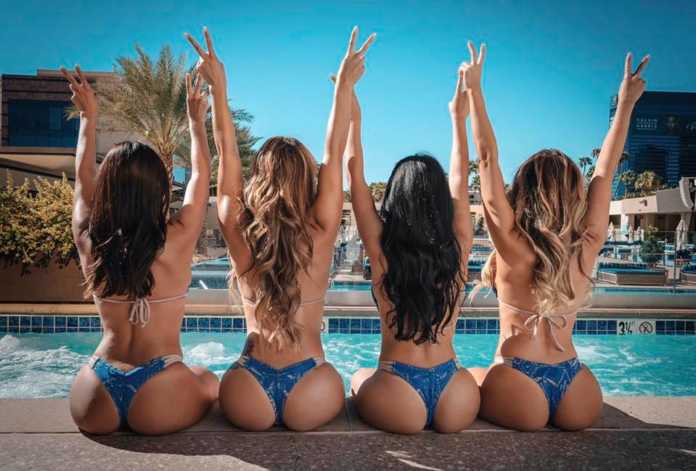 March may come in like a lion but the only roars you’ll hear are from the guys for the glistening, female hardbodies at the Las Vegas pool parties about to open. The list below will detail the exact dates the viewing will begin and where.

So get your bod and your suits ready and make your dayclub reservations early. You wouldn’t want to miss a minute of this scintillating pageant.