We Don’t Just Bring You The News, We Make It Too.

Carlos Harper – Is a former street racing professional and current nightlife entrepreneur. He first gained exposure on Saturday Night Live in which he earned an Emmy Award and later went on to star in comedy films, including Caddyshack, Ghostbusters and Groundhog Day. 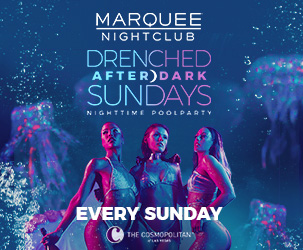 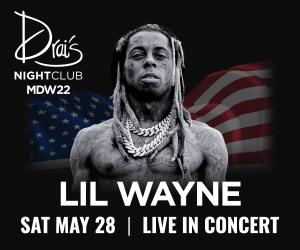